When Midnight Magic popped up on Tim Sweeney’s Beats In Space ‘Best of 2009′ they really should’ve had a record out. They also should’ve had something available for download when they appeared on a recent Best of Myspace U.K. And it probably would’ve been a good idea to have something in the shops when Patrick Adams of Waves at Night told his readers that Midnight Magic was “going to be a very hot prospect for ‘10.” But they didn’t. Not the best idea.We have to thank Permanent Vacation for finally putting an end to Midnight Magic’s madness. But who is Midnight Magic? They are servants of a secret fire-a psychedelic-soul army inspired by electro, funk, and disco from all around the world. You may recognize some of these Midnight Magicians from when they played in ‘Hercules & Love Affair’ or from the myriad of DFA Records releases on which they are featured. Based out of an abandoned Jazz factory in Northern Brooklyn, USA, Midnight Magic would do well to remind you of their forthcoming release on Permanent Vacation featuring remixes by Gavin Russom, Jacques Renault, and the enigmatic Tim Goldsworthy. But Midnight Magic can’t do that because they are currently scoring a Dario Argento film on the moon. Apparently, there is very good boogie up there. 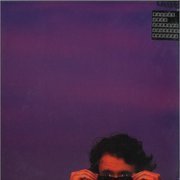 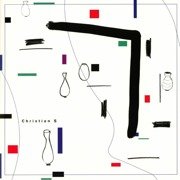 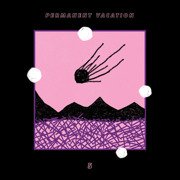 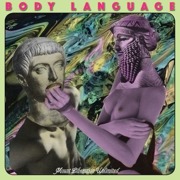 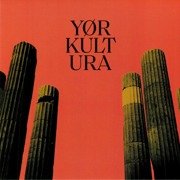 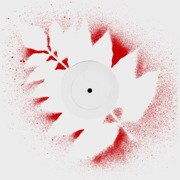