No less than five years since his last mind-busting opus, "You're Dead!", the one and only FlyLo finally returns with a staggering new album. At this point all bets are off as to which direction the visionary beat scene maven will take his stellar sound, and true to form "Flamagra" departs from solid ground quicker than you can shout "lift off". From arrhythmic spirituals to futuristic soul, the Cali man known to his family as Steven Ellison has never sounded freer in his sound. The cast of guest spots is off the charts as well - George Clinton, Little Dragon, Solange, David Lynch and Anderson .Paak are just some of the dazzling talents involved. Need we say more - take a trip once more with one of the 21st century's most visionary producers. 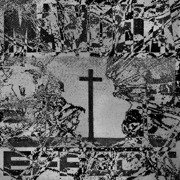 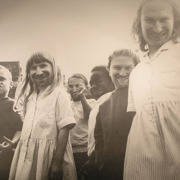 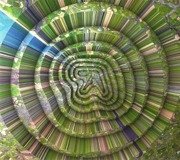 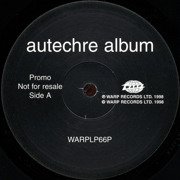 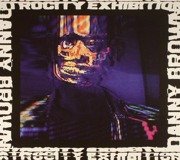 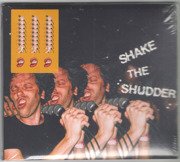