One of the musical highlights from Louie Vega’s NYC Disco album, “Rebel Nation” is a collaboration between grammy award winner Louie Vega, legendary multi-platinum producer Patrick Adams, and Nulu Records president, international DJ and artist Anané. Patrick initially had the idea for the song after seeing a recent Star Wars movie. Louie saw the vision of what it could ultimately be with live music additions, and Anané added the inspired lyrical content and vocal performance. In Louie’s own words, “I call Anané a chameleon, because she transcends so many different sounds with her voice. She gave the track just the right feeling vocally. It’s a very punk-rock approach; the kids speaking out, all kinds of people making the statement, Get Up! Stand Up! Let’s Rise! Rebel Nation.”

Lauded critically and on dancefloors worldwide in its original album version, the track has now been given the all-star remix package treatment with contributions from Danny Krivit, Carl Craig, Soul Clap and Felix Da Housecat X Chris Trucher. 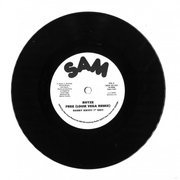 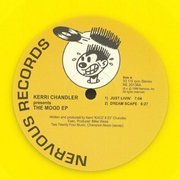 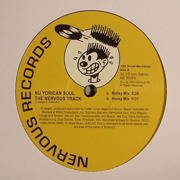 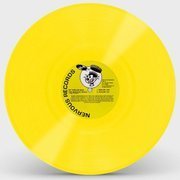 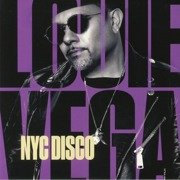 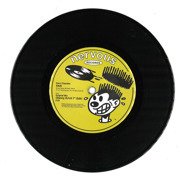