Some five years on from the release of his brilliant debut album, "Biology", Young Marco has finally got round to producing another full-length excursion. This one is similarly special and forms part of Island of the Gods' excellent "Island Explorer" series. It sees the colourful Dutch producer deliver a range of ambient and new age tracks that fuse his usual ear-catching electronics and 1980s synthesizer sounds with traditional Indonesian instrumentation recorded on a trip to the country a few years ago (one of his grandparents hails from the Asian nation, so it was a pilgrimage of sorts). It's all hugely atmospheric, evocative and entertaining, offering a humid but sparkling array of soundscapes that reminded us a little of Hanyo von Oosterom's work as Chi Factory. 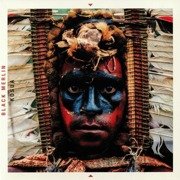 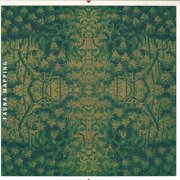