Mysterious Sydney songstress Justine recorded one album in ’79, which was never officially released. Left Ear have chosen two tracks for a 45 RPM 12” single, which they feel best highlights Justine’s unique vocal talents and songwriting ability. Here the crafty songstress wields melancholic soul and a funky Jazz inspired number with personal and reflective lyrics, both with an intimate and honest approach.

Elusive Sydney songstress Justine (Bradley) almost entirely wrote, produced and arranged her sole LP in ’79, an album that was funded by a radio station as the beneficiary for emerging talent. The music was created specifically for radio play without any intention of being manufactured. Luckily however, a friend with ties to a pressing plant known aptly as ‘Midnite Flite’, managed to sneak into said plant one evening and press up a small number for the enjoyment of family, friends & those involved.
Left Ear have decided to release what they consider to be the two most significant tracks from this release onto a 12” single, now for the enjoyment of all. The A-Side will feature the haunting ‘Wordless Songs’, a melancholic soulful number which according to Justine explores the “capacity to comprehend a partner’s internal quest for authenticity and connection”. The B-side ‘Mama Didn’t Tell Ya’ is more uplifting in both tempo and arrangements comprising an extended outro, while the lyrics remain just as personal and reflective. 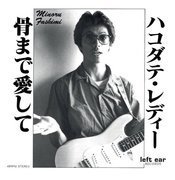 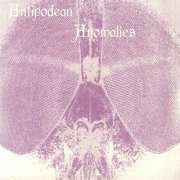 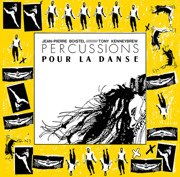 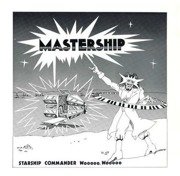 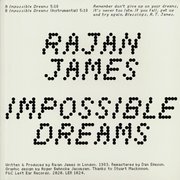 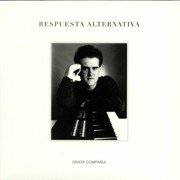