Mutual Intentions is proud to present "Astral Traveling" which is Byron The Aquarius' debut album. A stunning piece of fusion built from everything between jazz, soul, hiphop and house makes Mutual Intentions a perfect platform for the release. String compositions is an on-going theme throughout the album. From the first chord on "Love Is 4U", until the very last second of "Spazzing Out", where Byron raps over a beautiful backdrop consisting only of Fender Rhodes, electric bass & strings. Byron jumps seamlessly between different genres throughout the whole album. From the acid house inspired "Sorry Kari", to 70's prog jazz sounding cuts like "Lost In Love". Once you put the needle on side B, you'll hear "Deep In That ***** feat. MDMA" which sounds pretty much like if Dexter Wansel took MDMA in 2019, inside Legowelt's studio and tried to re-create his classic cut "Theme From The Planets". 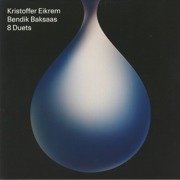 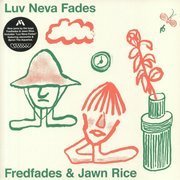 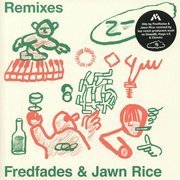 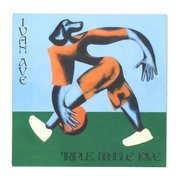