Back in 1979, a new kind of superhero entered the Chicago music scene, "...Daryl Cameron somehow entered the phonebooth of his mind and emerged as Captain Sky." His first album for LA based AVI record “The Adventures of Captain Sky” was a smash hit and established Captain Sky as a serious Afro Funk artist right next to Detroit’s George Clinton and Bootsy Collins.
The first song on the album, Moonchild was released as a very limited promo 12” and remixed by Chicago radio DJ Peter Lewicki. The result is a timeless cosmic disco tune that may be one of the best disco song ever made.
Jerome Derradji and Past Due Records are proud to officially reissue this most wanted Captain Sky 12” for the first time. Later this year, Past Due Records will reissue all of the Captain’s full length and some more surprises along the way… Enjoy! 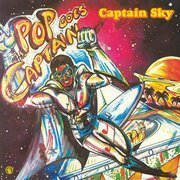 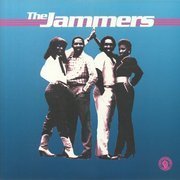 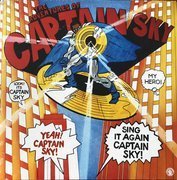 The Adventures Of Captain Sky 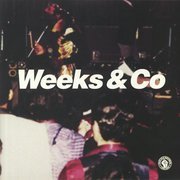 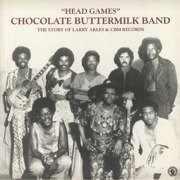 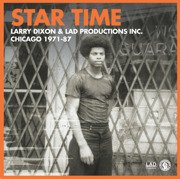