David Mayer returns to Ouie following his well received The Call EP from 2018 and The Circle recently released on the new sublabel Ouïe Circle.

Though being born in south Germany, Mayer grew up between Norway and Lanzarote, perhaps a clue to his expansive and border-less sound.

Snake Dance has a similarly unhinged feel, building around a one note bassline and crisp, rolling drums before heading to the stratosphere with sparkling arpeggios.

On the B-side, there’s the vinyl exclusive Ouroboros Track - an 8 minute odyssey into Mayer’s interest in hypnotic percussion and psychedelic track structures. 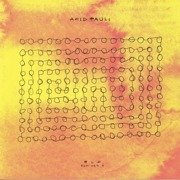 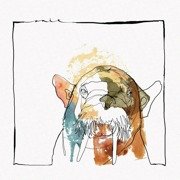 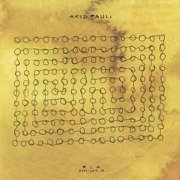 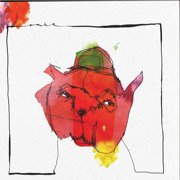 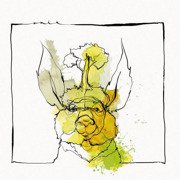 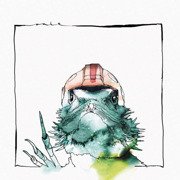