Fantastic EP with three rare originals from Italy's Cosmic Disco era (early 80s), selected by DJ Mooner. Incl. tracks by Clive Stevens & Brainchild, Peru and Love International. For fans of Daniele Baldelli & DJ Harvey. File under Balearic/Cosmic/Futureboogie/Spacedisco...DJ Mooner: "It's time for a new style in dance music I think. Both minimal house and AC/DC riffs over electro clash beats make me leave parties. Since two years I slip back in time and get new inspiration from Italy's 1970s and 1980s dance music seperated from Italodisco: Afro Cosmic sound, also known as "balearic". Here is a preview EP of the forthcoming CD/2x12" of original tunes and rare tracks."Clive Stevens & Brainchild "Mystery Man" Remix - Highly sought after 12" by "new spirit in jazz" legend Clive Stevens, rarely seen on Ebay...Beautiful female vocals over an outstanding Disco track with unusual percussion breaks. Peru "Oriental" · A production by the dutch synthesizergroup from 1983, inspired by playful japanese productions such as Yellow Magic. Another track from the album went No.1 in Austria. Later Rob Papen became sound designer for EMU. Love International "Dance on the groove(and do the funk)" · This was a superhit in 1980 at the original Disco Cosmic in Italy. Amazing, Bohannon-influenced, heavy funk danceproduction. Special 6 minutes dance version. The Story of the italian Cosmic sound in 2 minutes: Italy, 1976 In a luxurious discotheque on the Italian Adriatic coast. Every weekend, two American DJs called Bob and Tom play records that are big in the clubs of their hometown New York City. Bob and Tom are the resident DJs at the "Baia degli Angeli", a huge club with various floors, fountains, swimming pools and lots of glitz and jetset people. Two years later, the Baia closed due to a drug raid, and Daniele Baldelli, inspired by the "Baia Sound" shortly after starts DJing in the new club "Cosmic", situated at the Lago di Garda in Northern Italy. Baldelli does not only play funk, soul and disco records. His style is unique: songs are mixed perfectly in an super slow tempo of 80-105 BPM. The music is like an LSD trip: African choirs on 45 RPM, percussion solos, bolero with delay effects, 12" singles on 33 instead of 45. A whole wave of DJs and clubs has been by Daniele Baldelli. And soon the whole of Northern Italy calls this sound "Cosmic Music". Nowadays, producers such as Lindstrom, Prins Thomas or labels like Gomma and Eskimo have been deeply inspired and try to create dance tracks that have a similar atmosphere. 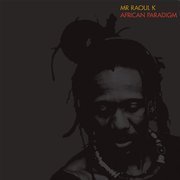 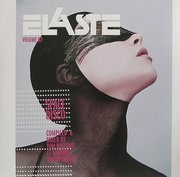 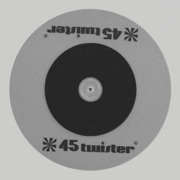 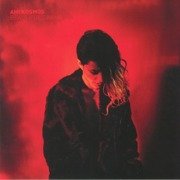 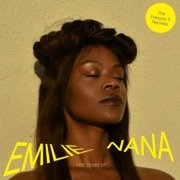 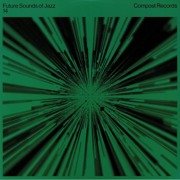