"Music is changing, the world is getting smaller.. Highlife brings you fresh new music from corners of the world you’d least expect." An early slogan we adopted in 2010.. On the eve of our 10th anniversary and as we question our relevancy, we close out the year with fresh new music by a brand new project.. and what a BEAUTIFUL case in point!

Brought to you in collaboration between Skinnydeep from Masiphumelele - one of the largest townships in Cape Town - and Jesse Reiner of Brooklyn, NYC. The two producers bonded over a shared sensibility in electronic minimalism, Zulu rhythms, house and techno and began a year’s long international collaboration resulting in Unyuko - meaning 'going up' in isiXhosa, one of the Bantu languages of South Africa. It references ‘upllifting’ or ‘a rising’ after struggle and couldn't be a more appropriate title.

We're very honoured and excited to present this to you now. 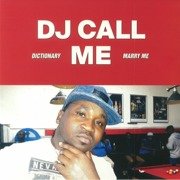 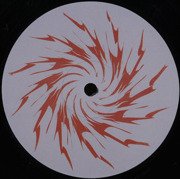 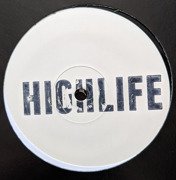 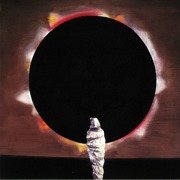 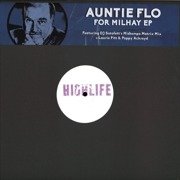 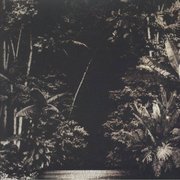