For the latest volume in their ongoing Japanese jazz reissue series, Le Tres Jazz Club has decided to offer up a new pressing of the sole album by the Hiromasa Suzuki Trio, 1978's breezy contemporary jazz masterpiece "Primrose". It's effectively a showcase for the impeccable piano playing skills of Hiromasa Suzuki, a Japanese scene stalwart who played on hundreds of albums until he passed away in 2001. Yet while Suzuki's fluid, loose and energetic playing naturally takes top billing, the accompanying performances from bassist Nobuyoshi Ino and drummer Steve Jackson (best known for appearing on one of Chick Correa's most celebrated albums) are equally as impressive. As a result, "Primrose" is a near perfect jazz album. 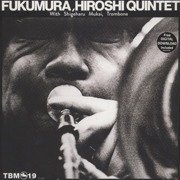 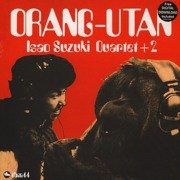