Henry Hicks AKA Horatio Luna is a Melbourne based improviser, composer, bassist and producer. A founding member of hip-hop/soul community "30/70 collective", he is an active member of the Australian beatz, jazz and soul music scene.
After parting with 30/70 in 2019, Horatio featured on the Gilles Petersons Brownswood compilation 'Sunnyside Up', released 12" 'Print It, Run It, Send It', Remixed Moodyman approved Jitwams music and focused his sights on working and collaborating with the younger generation of players in Melbourne, serving as the musical director on 'downundaground' and joining Antiphon among many other groups.

Yes Doctor is the debut full-length LP from Horatio Luna due out Feb 14. 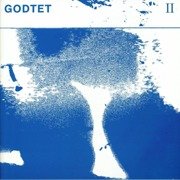 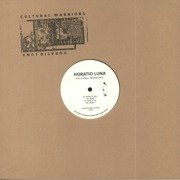