In 2009, two years after the original version appeared on Somi's debut album "Red Soil In My Eyes", Joaquin "Joe" Claussell and Brian Bacchus joined forces as Soul Feast to remix Fela Kuti cover "African Lady". A decade on, Claussell has decided to reissue the package's most potent and percussive moment, the layered "Drum Dub" on a tasty seven-inch single. While there are key elements of Somi's original version present - the killer bassline, some delay-laden horns and fleeting glimpses of guitar - the mix is dominated by layered Afro-house percussion. This time round, the mix comes backed with an "Acapella EFXS" version, which contains all of Somi's superb vocal and is closer in tone to the duo's 2009 club mix. Like the A-side, it's superb. 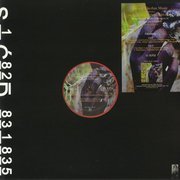 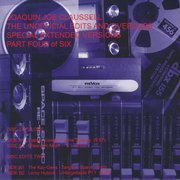 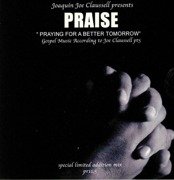 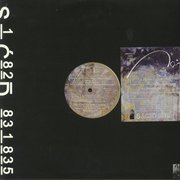 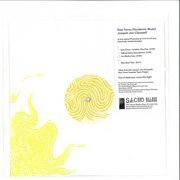 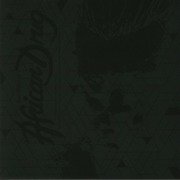