Paris has gone through a major sonic transition over the last decade or so, electronically speaking at least. A city known for its antiquities, romantic moods and preserved architecture was, for many years, far from the forefront of club and dance culture, save for a few treasured haunts. Skip to 2020 and the French capital stands head and shoulders above so many towns when it comes to boundary pushing, synthesised noises, apparently now refocused on stretching limits and truly challenging ears. KNR summarise this point well, while also contesting the overall argument - bear with us and we'll explain. Emerging post-millennium, their back catalogue shows the breadth of experiments that Paris has hidden beneath its surface for years, although their lack of widespread attention shows how many people weren't looking in this direction for this kind of thing. "Balcak" is an EP that deserves recognition, all low-ish BPM machine grooves and strange, sci-fi inflections. 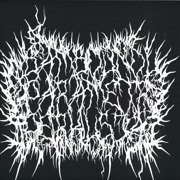 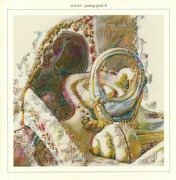 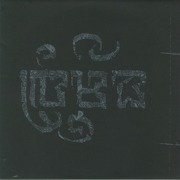