Almost otherworldly in its vastness and serene beauty, many musicians have drawn from the well of inspiration that is Arizona's Sonoran desert, but few are quite as accomplished or prolific as Steve Roach. An ambient pathfinder and electronic innovator, his back catalogue as vast as those breathtaking vistas - sonic renderings of arid landscapes littered with saguaro cacti are found in good company alongside didgeridoo-focused experiments and ethereal drifts that navigate the event horizon, between the brilliance of space and a black abyss.
Reminiscent of Philip Glass' minimalism and the kosmische stylings of Tangerine Dream, 'Skeleton Keys' seemed to fall somewhere between the two. Conjuring expansive meditations amongst the impossible tangle of wires that dangle from his apparatus, Roach opens portals from the Grand Canyon State into a cluster of newborn stars with intricate, intelligent sequencing and modular synthesis.Recorded between 2005 and 2015 from Roach's famed Timeroom and Timehouse studios, the album was fully realized through advancements in technology, specifically, large format analog modular sequencer. Organic, fluid and intuitively kneaded into his spooling soundscapes, it's now to be committed to cassette for the first time, bridging the synaptic gap with a new 'Expanded' version that elongates the original 74-minute duration. 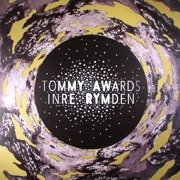 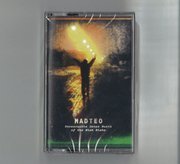 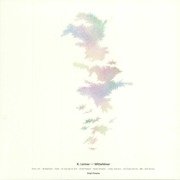