Alicja founder, painter DJ and problem child T. Kowalski presents his first collection of confounding audio objects: Eliksir. The title track, centrepiece and key to the work as a whole, Eliksir is an augmented radio play that is loosely based around Lucier’s I’m Sitting in a Room. But instead of an intense focus on auditory phenomena, distraction and interruption divert the author’s focus inward to their stream of consciousness. Eliksir is a meditation (or anti-meditation) on the impossibility of being somewhere because after all, when were you truly present enough to be actually sitting in a room?

The second side continues this rumination on the intrusive thought, collecting a set of live audio rituals that are based around the first track, further removing them from the moment and the now, splintering Eliksir across possible timelines and versions. Recorded in 2016 the tape uses voice, percussion, synths and flutes through various loopers and processes, recording them live to metal tape ironically preserving each performance unedited, in the moment and as it happened. 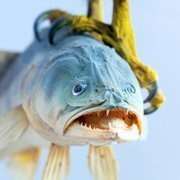 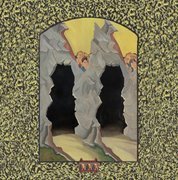