From Angola via Belgium and Manchester, Nazar follows 2018's Hyperdub rough kuduro debut "Enclave" with this immense multi-faceted body of work that analyses the Angolan war of independence, its atrocities and effects on its displaced people and his family. From the portrait on the cover of his rebel general father to many of the samples and stories, Nazar paints an unnerving picture that ranges from the militant drum shots fired on "Diverted" to the eerie juxtaposition of "FIM-92 Stinger" where a surface-to-air missile launcher gives it name to one of the album's most soulful, touching moments. Elsewhere we hear voices of his family on "Mother", we're fired up with gritty, unapologetic universal question "Why" and left asking more questions on the fractured finale "End Of Guerrilla". Much deeper than an album, this is a document, musically, politically, emotionally. Nazar and Hyperdub have created something truly unique. 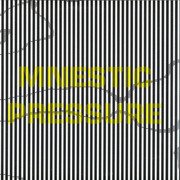 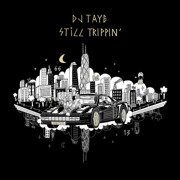 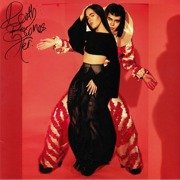 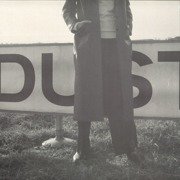 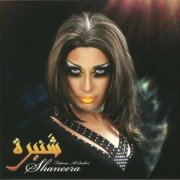 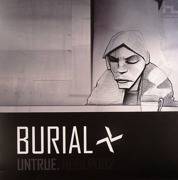