Candido Cameron was a Cuban percussion maestro who had played with luminaries such as Dizzy Gillespie, Buddy Rich and Count Basie throughout his illustrious musical career which started in 1952. Fast forward to 1979 and Candido finds himself caught up in the Disco boom that had engulfed his adopted New York City. Feeling he could add his trademark quick-fire Conga and Bongo playing to Disco’s straight 4 x 4 syncopated rhythm he cut some records with legendary NYC label Salsoul. The fruits of this partnership were 2 full length LP’s and a handful of 12″ singles that changed the face of underground Disco."Jingo” is an all-time classic dance record, sampled, edited, re-configured and coveted by too many names to mention! It’s a killer funky Disco version of master Nigerian drummer Olatunji’s 1969 percussion suite of the same name, Salsoul style, while over on the flip we have one of the deepest Disco records of all time; “Thousand Finger Man” a testament to Candido’s percussion prowess and a spacey, beautiful voyage that has left more than an indelible mark on modern House music, often being cited as a huge influence by artists such as Masters At Work and more. Essential stuff basically, every collection should have a copy! This 12″ has got to be one of the toughest Salsoul records to find. Changing hands for up to £300 a time for a used copy. Now it has been re-mastered, re-pressed and made available again with all original label artwork intact with the permission of Salsoul Records, New York City. 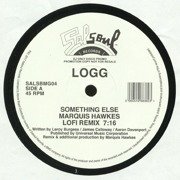 Something Else / I Know You Will (Marquis Hawkes Re-edits) 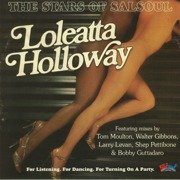 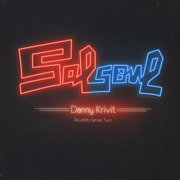 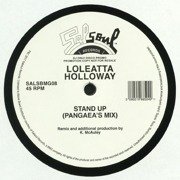 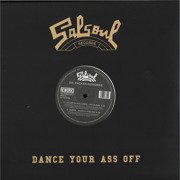 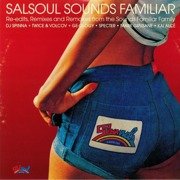