Sarmacja’s sophomore album ‘Jazda Polska’ follows up on their 2018 debut on Astigmatic Records, ‘Tutejsi’ is being released by London-based label Byrd Out. Above all there is dub on it - however unorthodox - originally captured. Mystical flow, reckless charges and joyful songs - all without restraint and with uhlan fantasy. The spirit of a holy madman in the sarmatian version hovers over the record - the one who after a few glasses of vodka, covered with gasoline fragrance from the barbecue – once being moved, telling about the misery of the nation, and a moment after falling into ecstasy of stories about bravery in battles. Then in anger - when reminding himself how much the neighbour's diesel burns. Bottom line is simple - having fun, especially until dawn. And even if the stories of the holy madman are slightly slacked, even if at times the vibe gets gloomy, and the story isn’t fully true - who cares?

‘Jazda Polska’ got even more colors thanks to the excellent features of Kacha Kowalczyk known from Coals and Muka. She appeared in two songs on the album – Doktor Słowo & Karaoke Dub.

The Orb made a remix of Olimpijczyk to end the LP, commenting on Byrd Out’s suggestion of doing a remix “Sounds weird enough”, and The Orb’s Oak Island Remix has a quintessentially Orb feel. The Oak Island reference is a nod to the Knights Templars link to the Money Pit on Oak Island, Nova Scotia. 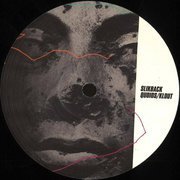 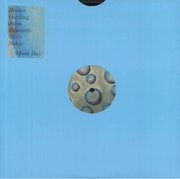 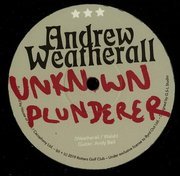 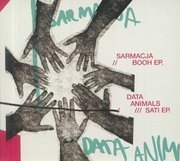 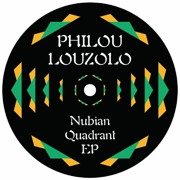 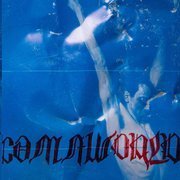