The African American bongo player known as Chaino released a series of sublime exotica albums during the 1950's, based around themes of “savage Africa,” supposed tribal mating rituals, voodoo practices and other concepts of exotica excess. Born Leon Johnson in Philadelphia in 1929, he was raised on the south side of Chicago and began making a name for himself as a bongo player on the Chitlin Circuit of nightclubs catering to a black clientele.

In 1957, he was discovered by the nightclub singer and producer Kirby Allan (AKA Sidney Allen Pitmann), who travelled extensively in African earlier in the decade and who was seeking someone that could emulate the ceremonial rhythms he encountered in Kenya and the Gold Coast. In a peculiar marketing strategy, Allan recast Johnson as Chaino, “an orphan from a lost tribe in Africa who was taken in by missionaries and brought to the US.”

Together they produced eight albums, typically with Johnson playing every instrument himself, with added shouts, whelps and pseudo African language. Jungle Echoes, first issued in 1959 on the Hollywood-based Omega Disc, is a thoroughly mesmerising example of Chaino’s over-the-top brilliance. 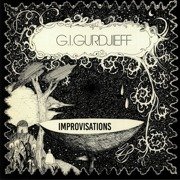 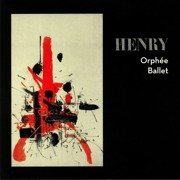 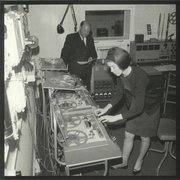 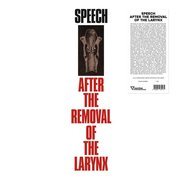