American group TLC were way ahead of their time. An all black group who sung about their own expertises with unbridled truth. "Creep" is the strongest example of that as it is based on member Tionne "T-Boz" Watkins's experience with infidelity. Lisa "Left Eye" Lopes actually threatened to wear black tape over her mouth when filming the music video as she disagreed with the sentiment but the track went on to become one of their biggest in terms of both critical acclaim but also commercial success. It went Top 10 in the UK and marked a new musical direction for the group that took them to even bigger heights. 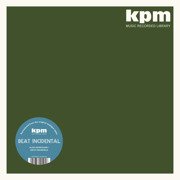 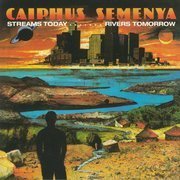 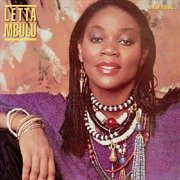 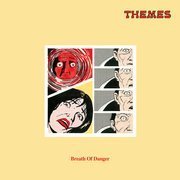 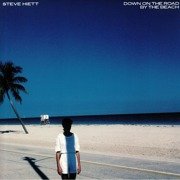 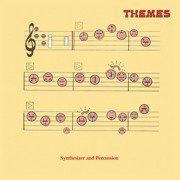