The rarest of all exotic LPs, like Eden Ahbez but with extra added death. This bizarre, rarely heard masterpiece brings together jazz, ancient manuscripts and a convicted murderer…

Issued originally in 1959 it originates from Pheonix, Arizona. The concept behind the recording was unusual - to brings together two unconnected worlds: the jazz genius of Buddy Collette with the academic oriental studies and translations of A.I Groeg.

Little can be found of A.I. Groeg, But before the LP was recorded A.I Groeg had translated several Polynesian and Japanese manuscripts. These form the basis of the dark narrations and lyrics across the album.

Sublime vocalist Marni Nixon (the voice of Maria in West Side Story) was brought in for two songs and fledgling actor Robert Sorrels (now a convicted murderer) supplied the strangely unsettling and almost otherworldly narration.

The original LP states that “Buddy was given carte blanche with the material. After six months of composing and studying with the voice soloists, the results were two instrumentals and two songs on side one, and tone poems on side two. The latter represents a new musical genre. They are musical descriptions, preceded by spoken lines, and they become tone poems or musical illustrations inspired by the islanders, their words and marvelous simplicity. The mood is complete, yet hovers strangely in the air like a vague tantalizing dream.”

I’d first heard the album in about 2010 on a bizarre bootlegged CD (edited strangely with exotic library music), and spent the next few years desperately trying to find an original pressing. About one copy turns up a year, it seems to be far rarer than the legendary Eden’s Island album and occupies a similar musical space. But this album has a little more death.

Heaven knows what new listeners will think of Polynesia, but it sure is a dark and weird musical trip. One I feel everyone should take.
Jonny Trunk 2019 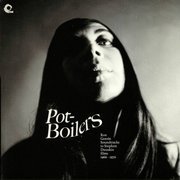 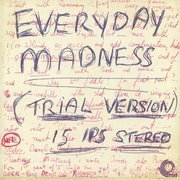 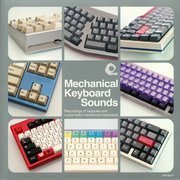 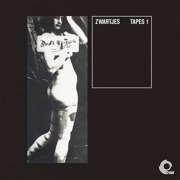