Although this is Tornado Wallace's Mule Musiq debut, the music contained on it is not brand new - though it is pretty much on known. 'We Are Where We Are' first appeared in 2018 on a Japan-only promo CD. Back then, it was presented as one continuous, 32-minute track. For its' vinyl debut, the decidedly Balearic and psychedelic offering has been split into two parts. Each is hugely atmospheric and evocative, with the Berlin-based Australian offering non-stop, ambient house style suites that layer evocative instrumentation - twinkling pianos, pulsing electronic noises, jazzy guitars, delay-laden synth sounds and so on - and crackling field recordings atop sparse, lo-fi drum machine beats and dubbed-out basslines. 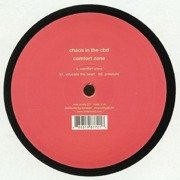 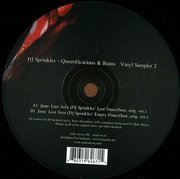 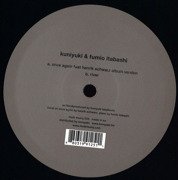 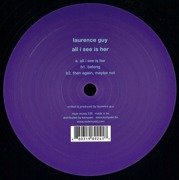 All I See Is Her 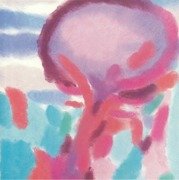 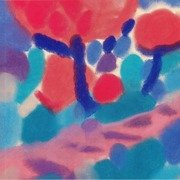