As many of you will be aware, Mathimidori is not an obscure Japanese producer, but rather the occasional alias used by German studio buff Mathias Kaden for his more dub-fuelled techno releases. Akeboni is his first album under the alias and arrives on translucent red vinyl following the release of a handful of admired EPs over the last nine years. For the most part, it's a lazy and hazy affair, with Kaden contrasting the stoned, spaced-out warmth of 'Maiia', 'Ork' and 'Soso' with darker explorations such as 'Asaka' and 'Shao'. To keep things varied, the set also boasts a number of collaborations, a handful of downtempio dub workouts and a mostly ambient -and suitably atmospheric - closing cut. 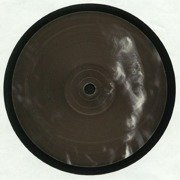 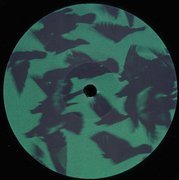 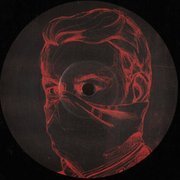 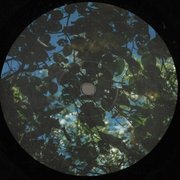 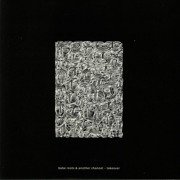