Since some of We Jazz's most impressive seven-inch singles so far have come from drummer Teppo Makynen under his Teddy Rok and Stance Brothers aliases, there's a fair chance that 'On Top' will also be a must-check beast. It is, of course, with Makynen following his successful blueprint by delivering two contrasting versions of the same self-played and self-produced track. The A-side 'Guitar and Flute' version is a smoky, late-night treat, with Makynen providing jazz guitar flourishes and Timo Lassy flowery flute parts atop a head-nodding, hip-hop style groove. The track's atmospheric feel is heightened on the flipside 'Organ & Vibes' version, which reminded us of some of the more blunted and stoned trip-hop cuts that Ninja Tune released in the late 1990s. 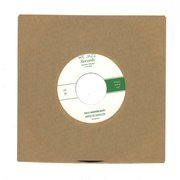 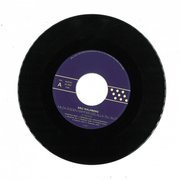 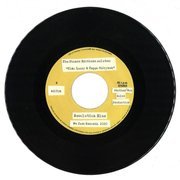 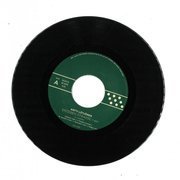 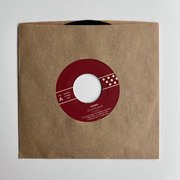 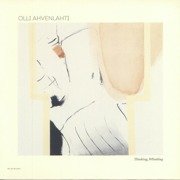