Although not that well known (yet) in the UK, vocal trio Phelemuncasi has spent the last decade at the forefront of South Africa's Gqom revolution. This fine retrospective from Nyege Nyege Tapes tells their story so far, tracking the development of their trademark sound - a dark, off-kilter, rhythmically up-beat and pleasingly bass-heavy take on Gqom which seems to owe as much to UK grime as it does the underground sounds of their home city of Durban. From start to finish, the trio's isiZuku raps seemingly leap from the speakers, in cahoots with punchy and weighty backing tracks produced by such Gqom heroes as DJ MP3, DJ Scoturn and rising stars Menzi. 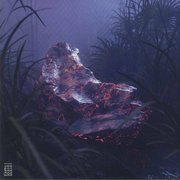 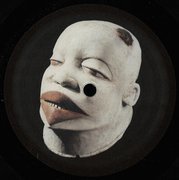 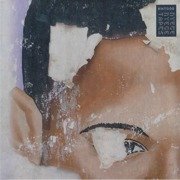 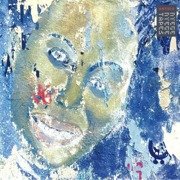