In recent times Daniel Avery has been busy collaborating with the likes of Alessandro Cortini and Roman Flugel (the latter as Noun), so few expected him to drop a new solo album in 2020. Yet Love & Light, his surprise third full-length, could well be his most sonically stunning set to date. Beginning with the gaseous ambient opaqueness of 'London Island', the set sees him blaze a trail through 1990s style Sabres of Paradise/Sabresonic techno, hazy dub techno, beatless soundscapes and intense drone tones, before switching focus to deep, gentle and melodious mutations of breakbeat, IDM and electronica. 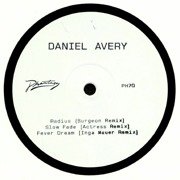 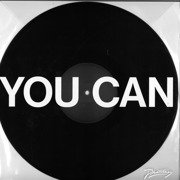 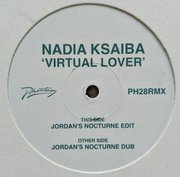 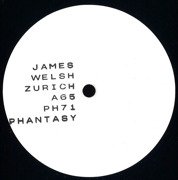 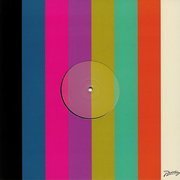 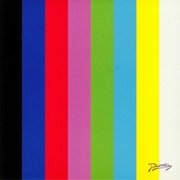