Over the last three years, DJ/producer Mimmo "MoBlack" Falcone has turned MoBlack Records into arguably the World's leading label for African house music. Defected clearly thinks so, because the label has decided to put out this EP featuring tracks from remixes from Falcone and some of his regular collaborators. On side A Falcone joins forces with Armonica to deliver two sparkling, rubbery, positive and heavily electronic reworks of Fela Kuti classic 'International Thief Thief'. Both hit the spot, though it's the Dub, with its extended vocal breakdown and trippy effects, that floats our boat. Over on the flip we're treated to two versions of MoBlack, Emmanuel Jal and Henrick Schwarz hook-up 'Chagu': a bouncy Afro-tech take from Schwarz and a warmer, deep Afro-house interpretation by Falcone. 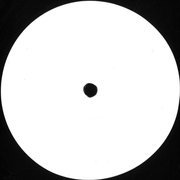 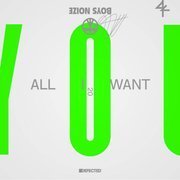 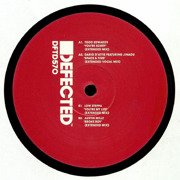 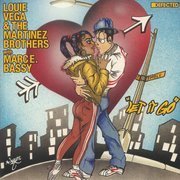 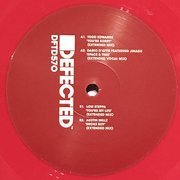 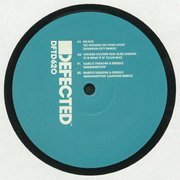