Originally released  in 2018 as digital only, the widely acclaimed LP from Spanish electronic producer Skygaze finally sees its long-awaited release on vinyl.

Skygaze’s music draws on a multiplicity of acoustic materials, effortlessly blending the modern-jazz aesthetic with hard hitting sonics drawn from trap, drum’n’bass, hip-hop and footwork among others.

Freedom exemplifies this unboundaried approach to music production, and having been championed by Bandcamp chief curator Andrew Jervis on his weekly show, has attracted a wealth of much deserved praise for it.  Since it’s 2018 release, Skygaze has become in global high-demand; from his recent collaborative LP with NY producer Sleeping Loops and his acclaimed 2020 remix for Manchester producers Contours and Yadava to his widely sought-after soundtrack and sample-pack work. Skygaze’s work-ethic is exemplary – something which is entirely mirrored in the quality of his output.

'Swing' does not appear on the vinyl version. 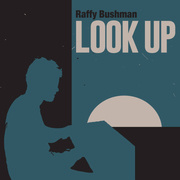 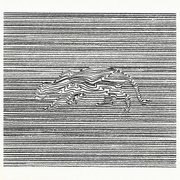