With seemingly effortless precision and a sense for the imperfect, Popp merges Ambient, Third Stream and Minimal Music on his debut album "Laya". The title derives from the Sanskrit language and signifies a place of rest and mental inactivity. In the spring of 2019 Popp created these 8 tracks from hours of improvisation in his own studio. The moments thus captured were then enriched with more sounds and effects to add layers and shed the manually played percussion of all its earthliness. The result is an album of concealed complexity and unadorned beauty.

Raised on an old farm in rural Bavaria, Simon Popp started playing the drums at the age of 9. During his studies at the Academy of Music and Theatre in Munich, he extensively studied African music from countries like Togo, Ghana and Benin where rhythm is central to culture. On his quest for this world's sounds, Popp collected and recorded a wide variety of drums and other instruments, adding to the placelessness of Laya. 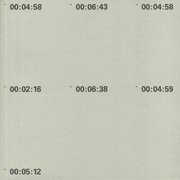 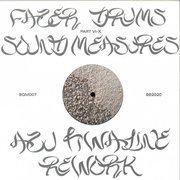 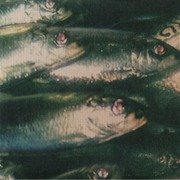 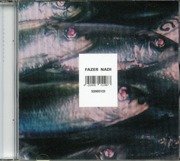 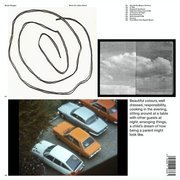 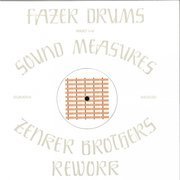