Nunorthern Soul continues on their mission to get you horizontal no matter the weather with a new one from Yggdrasil, a Farro Islands based project by Kristan Blak. It's a neo-classical album that was discovered by label boss 'Phat' Phil Cooper who was playing G! festival on the Islands back in 2019 and was invited to check out some of the local acts. One of them was Kristan and Phil immediately fell in love with what he heard. Nw the album is finally unveiled, with plenty of subtle references to the early sounds of the iconic Cafe Del Mar, as well as neo-classical piano pieces steeped in tenderness and New Age grooves in which to get lost. 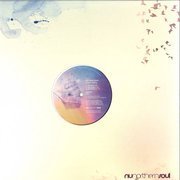 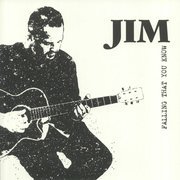 Falling That You Know 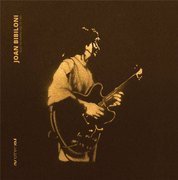 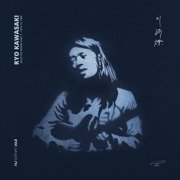