Roy Ayers made a number of killer disco cuts in the late 1970s, though few are quite as essential as 'Running Away', which has now been reissued by South Street Disco. Built around an instantly recognisable (and much-sampled groove), the extended 12" version is rich in rubbery, rising and falling bass, clipped guitars, spacey Rhodes motifs, superb lead vocals from Ayers and even better backing vocals courtesy of the female quintet who would later become Eighties Ladies (who's superb 'Tell Him' was reissued in 2020). Turn to the flip for another chance to savour Fever album-opener 'Love Will Bring Us Back Together', a deeper and more low-down disco groover that boasts some seriously good Clavinet riffs and another inspired Ayers' vocal. 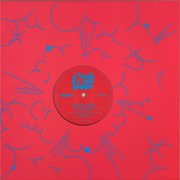 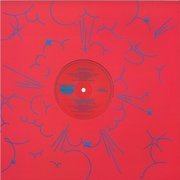 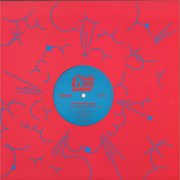 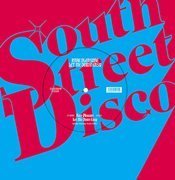 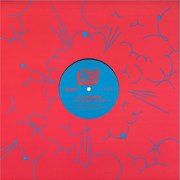 Love Brought Me Back / Love You Forever