Stix Records, a sub-label of Favorite Recordings, proudly presents Scary Dub, a new project by Mato, made of exclusive Dub versions of some of the most famous horror movie soundtracks. Available as Vinyl LP & Digital on February 5th 2021.

Do you remember The Exorcist, Halloween, Jaws, Evil Dead, The Twilight Zone or The Return Of The Living Dead and their haunting musical themes? Imagine all and many more remixed by the French dub master, along with three original and scary compositions. Needless to say, Mato, who’s playing most instruments and synthesizers, did a fantastic job and you’ll be blown when hearing these versions.

Starting his reggae production career in 2006, Thomas Blanchot (aka Mato) has released music through various projects on EDR Records, Big Singles or Makasound... In the meantime, he developed a real trademark: taking over classics French, Hip-Hop, OST, Classical or Pop songs, into roots reggae-dub new versions. Besides, since 2010, Mato has built a solid reputation thanks to his hot remixes of Hip-Hop classics on Stix Records. 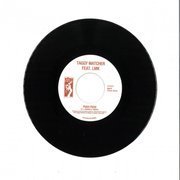 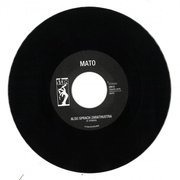 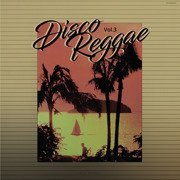