Jesse Futerman makes his Pacific Rhythm debut with a life-affirming slice of music lovingly crafted in Canada’s French quarter in the summer of 2019. On “Luckey,” the Montreal producer reunites with his good friend Beverly Glenn-Copeland—a Canadian music legend whose keyboard-inflected outsider folk has been making waves across the world recently—and a cast of guest musicians for a song full of vibrant emotion and plush instrumentation, as Futerman works with an ensemble playing cello, saxophone, bass, and vintage hardware to great effect. There’s a melancholy tinge to the swooning synths, but the infectious vocals and pitter-patter drums are uplifting and reassuring. “Luckey” is the kind of track that just radiates contentment, joy and gratitude—Futerman himself says he teared up laying down Justin Wright’s cello, which gives you an idea of the vibes contained herein. The release also comes with a beautiful reimagining from Peaking Lights, who puts a dubbed-out spin on the track, like ’80s post-disco via ’90s Afro-cosmic Ibiza tracks, rounding off an EP whose classic touch and classy arrangements will surely elevate any individual who is ?Luckey ?enough to cross paths with it. 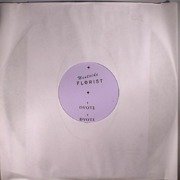 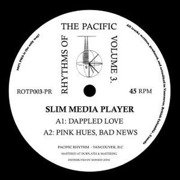 Rhythms Of The Pacific Volume 3. 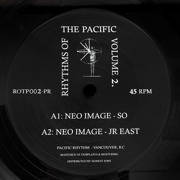 Rhythms Of The Pacific Volume 2. 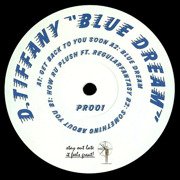 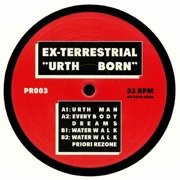 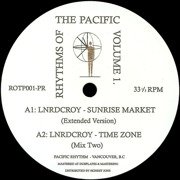 Rhythms Of The Pacific Volume 1.