"Available again for the first time since original release in 1974, Outernational Sounds proudly presents one of the deepest custom press jazz recordings of all – Jaman’s spiritualised and funky Sweet Heritage.

The history of jazz is often told as though it was principally a history of releases and recordings. On those terms, it’s easy to mistake a small recorded footprint for obscurity or silence. But that is to put the cart before the horse, for the true history of the jazz is the story of the music as it was played night after night in the clubs, bars, concert halls and backrooms of cities and towns across America and the world. Only a tiny fraction of this living tradition ever makes it onto a recording. The far greater part is embodied in the musicians and their music as they play it and live it. And even though 1974’s Sweet Heritage is James Edward Manuel’s only release, the pianist and educator better known as Jaman has undoubtedly lived it.

Brought up in Buffalo, New York, Jaman studied classical piano before beginning formal jazz studies under greats including Earl Bostic and Horace Parlan. Quickly becoming a respected regular on the club scene in Buffalo, Jaman held down innumerable residencies and worked with top local musicians – one of his early trios included the renowned bassist John Heard and drummer Clarence Becton, both of whom were poached one night by a visiting Jon Hendricks; sometime Sun Ra Arkestra bassist Juini Booth and regular Ahmad Jamal sideman Sabu Adeyola (also of Kamal & The Brothers) have graced his groups too. At famous night spots all over Buffalo’s East Side and on excursions to Manhattan’s storied jazz clubs, Jaman has shared the stage with some of the most illustrious names in jazz and blues: Big Joe Turner, Muddy Waters, Joe Henderson, Ruth Brown, Frank Morgan, Woody Shaw, Sonny Stitt, and too many others to mention. His eponymous group, Jaman, was formed in 1970; they toured the US and Canada steadily in the years that followed. He became, in short, one of Buffalo’s true jazz stalwarts, and so he remains.

But despite a life lived deep within the music, Jaman only recorded a single LP, 1974’s Sweet Heritage. Pressed in tiny quantities by the Mark Records custom service, and issued with a stock landscape cover, Sweet Heritage featured the regular Jaman group playing a mixture of covers and originals. The whole LP showcases an ensemble in compete control, and with the flying, spiritual sound of ‘Free Will’ and the upful, Latin-tinged ‘In The Fall of The Year’ – both Jaman originals – the album has since become a legendary collector’s classic. Unavailable since its original issue, Outernational Sounds is proud to present Jaman’s Sweet Heritage – the soulful and spiritualised sounds of a master at work." 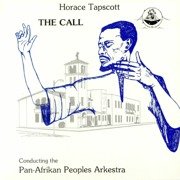 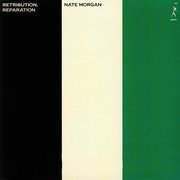 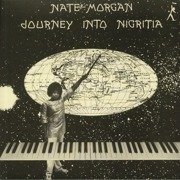 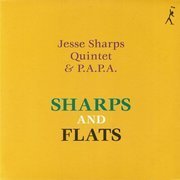 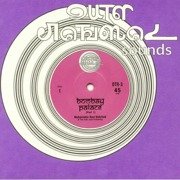 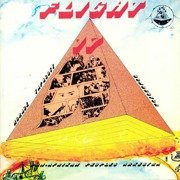