Alexander Robotnick (aka Maurizio Dami) is an Italian electronic musician. He made his debut on the Italian music scene as the founding member of Avida, a dance-cabaret band featuring Daniele Trambusti and Stefano Fuochi.In 1983 he attained international popularity with his track Problemes d'amour, published first by the Italian label Materiali Sonori and then by Sire-Wea. Problemes d'amour went on to become a cult track of the disco scene. It became quite an import hit in America's underground club scene, and sparked the mini-LP Ce N'est Qu'un Debut that same year (originally released on Materiali Sonori in 1984 (Italy). It consists of 6 captivating tracks including the hit Problemes d'amour as well as the track Dance boy dance which has appeared on other cult disco compilations. 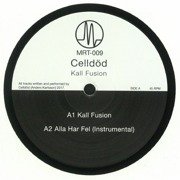 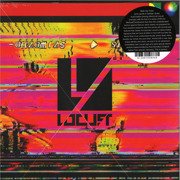 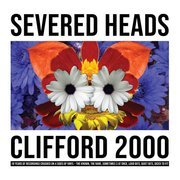 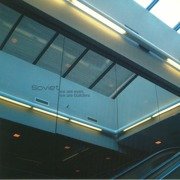 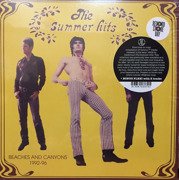 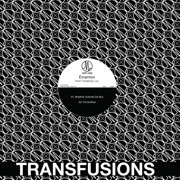