With comparisons being made to Psykick Warriors Of Gaia, Cyclobe and Insanlar's Kime Ne' this one's definitely making waves amongst fans of.....well....whatever sort of music this is. Komodo Kolektif is a loose collective of veteran multi-instrumentalists based not in Indonesia as one might expect with such a name, but Glasgow, Scotland, their name being a reference to the Indonesian gamelan instruments featured in their compositions. The instruments used (saron, gender, kempul) belong to local gamelan ensemble Gamelan Naga Mas of which two of the musicians have been full-time members for around a decade while the other members are also loosely affiliated and have appeared as 'guest' musicians on various one-off performances and who are themselves well-known musicians in their own rights. Combined with an arsenal of vintage synthesizers, FX-laden guitar and traditional hand percussion the resulting concoction is a magical, mystical brew indeed. Two of the pieces, the epic Djakarta 3001' and Binaural Bintaro' were recorded live in 2014 and 2015, respectively, with edits/overdubs in late 2016/early 2017. Binaural Bintaro' was originally composed for Gamelan Naga Mas and was performed live at their Gamelan Untethered' multimedia project at Glasgow's Royal Conservatoire in Sept 2015. Limited to 300 copies only. 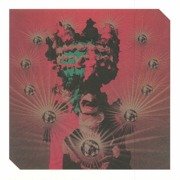 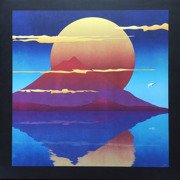 The Beginning Of Time 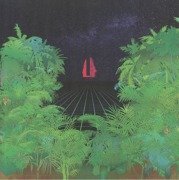 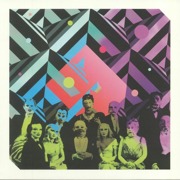