As private pressings go, Ron Everett's 'Glitter of the City' is certainly one of the most obscure, controversial and mysterious of them all. Until now, the name Ron Everett has been practically unheard of outside his native Philadelphia, and only devoted funk & jazz enthusiasts have been aware of his album, originals of which are owned by literally just a handful of collectors scattered across the world. But with the help of noted local music buff Dave 'Philly Dave' Louis, we've spent the past few years unearthing an incredible & unlikely story of selflessness, determination and tragedy. With it's plain sleeve and homemade ethic, the 'Glitter of the City' wasn't sold in stores upon release, nor did it have any kind of distribution. Yet it comprises of funky jams, sweet jazzy soul and all manner of funk & blues infused jazz - a shimmering celebration of Philadelphia and its vibrant musical community.

Our efforts have resulted in an official release complete with liner notes and photographs which tell the story of Ron Everett and his life in music. Our research also yielded the master tape of an as-yet unreleased album, of which we have taken 3 tracks and added them as a bonus via the enclosed download card. The LP is 180g and housed in a tip-on sleeve that's limited and individually numbered to 1500 copies only. Number 30 of the celebrated Jazzman Holy Grail Series - because We Dig Deeper! 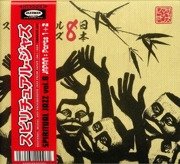 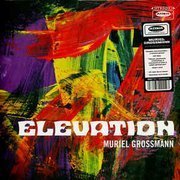 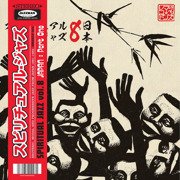 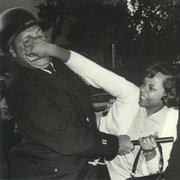 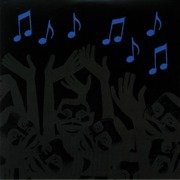 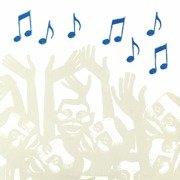