The Battle Of Mexico City documents Rage Against The Machine's legendary show at Mexico City's 'Palacio de los Deportes' in 1999. This was the band's first ever show in Mexico and part of their Battle Of Los Angeles tour. This release makes its vinyl debut on red and green colored vinyl with white label as a tribute to the Mexican flag. 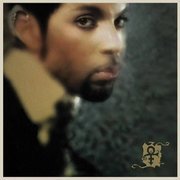 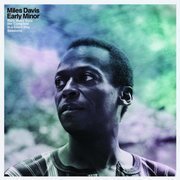 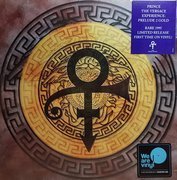 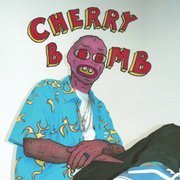 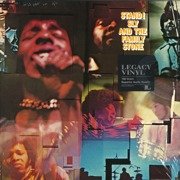