Naakt Over De Schutting (Naked Over The Fence), the 1973 movie was loosely based on a book written by Rinus Ferdinandusse. Described as a “sriller” (sarcastic thriller) this obscure B-movie was directed by Frans Weisz. It features a silly plot, a comic karate fight and a not-so spectacular tram chase all the way to Artis Zoo, Amsterdam. The soundtrack is fantastic, it features 16 tracks in a blend of jazz-funk, easy-listening, soul-jazz and vocal pop-rock. It was composed by Ruud Bos, one of the best Dutch composers for soundtracks. He wrote, arranged and composed stunning tracks for this very sought-after album. Standout tracks “Get It Now”, “Model Session”, and especially “Naked Plus”, with tight drumming, piano-chords & walking bass, are great examples of the sexploitation, jazz-funk and breaks style, and are sampled and used by many hip hop artists. 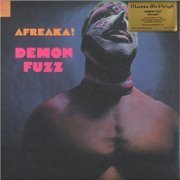 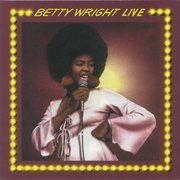 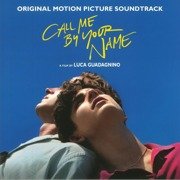 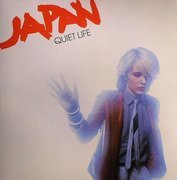 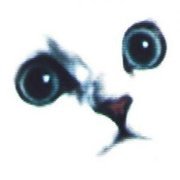