The late, great Susumu Yokota produced under numerous aliases over the years, though few are quite as revered as Ebi, an alias he used to release heady house tracks, acid-fired electronica and inspired ambient techno during the mid 1990s. This must-have compilation from Transmigration draws together some of the most interesting and sought-after Ebi tracks of the '90s, offering a chance for all those who missed out first time around to grab some of the most intoxicating tracks in Yokota's catalogue. Our picks of an incredibly strong bunch include the deep acid shuffle of 'Sou', the tribal-tinged ambient techno haziness of 'Tsuru', the picturesque melodies and psychedelic TB-303 manipulations of 'Hi', the mind-bending early morning chug of 'Zen' and the melancholic, string-laden brilliance of 'Sei'. 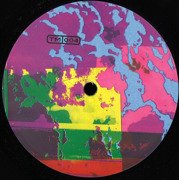 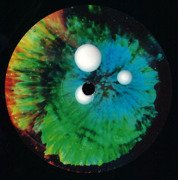 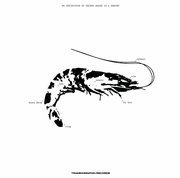 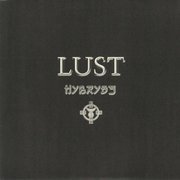 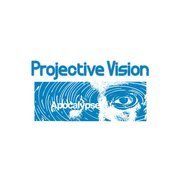 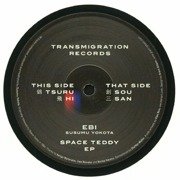