"Would it sound just as bad if you played it backwards?" assembles a collection of audio experiments created at the Polish Radio Experimental Studio (PRES) from 1959 to the beginning of the millennium. These exceptional works are presented alongside images from the Polish artist Zofia Kulik, whose career reached its apogee between the late 1960s and early 70s. While PRES and Kulik remain important artifacts in the recent history of the Polish avant-garde, presenting them together in one release may not seem like an obvious choice. There are, of course, some historical intersections-he most notable being a shared interest in Polish artist and architectOskar Hansen's Open Form theory. Open Form promoted a modular theory of architecture that became a tool adapted by its users and inhabitants to ??????????????..Hansen's ideas influenced Kulik's early works and also manifested in the PRES's iconic "black room", a music studio designed by Hansen, himself, which was equipped with moveable sound panels that absorbed or reflected sounds to promote a greater, creative freedom from its users. And yet, as it usually goes, the most obvious connections are usually the most deceitful. Whereas Kulik initially followed Open Form, she later turned away from it. And as for the black room-it mostly worked in theory but not in practice. What is it then that makes the two work together?

Polish Radio Experimental Studio - PRES (Polish: Studio Eksperymentalne Polskiego Radia) was an experimental music studio in Warsaw, where electronic and utility pieces were recorded. The establishment of the Polish Radio Experimental Studio was conceived by W?odzimierz Sokorski, head of the Radio and Television Committee. Between 1952 and 1956 he was a Minister of Culture, and as a strong supporter of socialist realism he fought against any manifestations of modernity in music. The Polish Radio Experimental Studio was founded on the 15th of November 1957,1 but only in the second half of the following year was it adapted for sound production.23 It operated until 2004.4
Until 1985, for 28 years the studio was headed by its founder - Józef Patkowski - musicologist, acoustician, and the chairman of the Polish Composers' Union. The second most important person in the Studio was Krzysztof Szlifirski, an electro-acoustics engineer. Before founding the studio Józef Patkowski visited similar hubs in Cologne, Paris, Gravesono and Milan.5 Though the studio was a place where autonomous electronic pieces were recorded, this wasn't its main purpose. It was launched as a space for the creation of independent compositions, sounds illustrations for radio dramas, and soundtracks for theatre, film and dance. 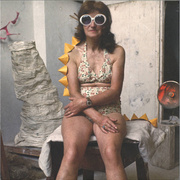 Would It Sound Just As Bad If You Played It Backwards Vol. 1 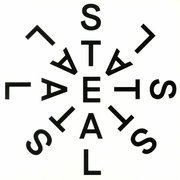 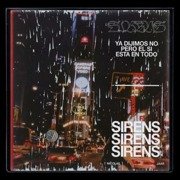 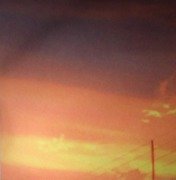 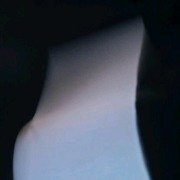 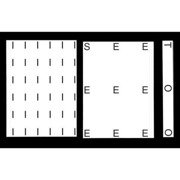