TELE MUSIC is a label of Éditions Musicales Sforzando now owned by BMG Production Music. It is entirely devoted to the music library, that is to say, music for sound illustration used in audiovisual productions. Created in 1966 by Roger Tokarz, just before advertising was allowed on French television, Editions Sforzando specialised from the outset in sound illustration for radio and television.

This collection, soberly entitled “Volume 2”, is the sequel to “Volume 1”, produced with equal care, passion and fervour by Lord Funk & DJ L.C. In the mid-90s, Tele Music vinyl was sold at ridiculously low prices. Often disparaged by collectors and record shops, considered by some as lift music or vulgarly called “music by the meter”, the music store was only of interest to fans of instrumental music! But in the 2000's, it had a second life and saw its prices soar on Discogs, thanks to sampling and digging in Hip-Hop mainly. This advent of the library is an era that Lord Funk, curator of this compilation, experienced when he brought several music library collections to New York City (NYC) to his A1 Records stronghold in 1997.
A1 was a world-famous downtown record shop where Lord Funk served as a custom sample salesman to hip-hop stars. His reputation as a Frenchman of note quickly grew to the point where all the hip-hop and electro producers in the Big Apple swore by his loops and drum breaks. For them, not a day went by without buying A1 to feed their productions. That's how tracks like Michel Gonet's “Flower Dance” (sampled by Mighty Mi for Promoe's classic “Off The Records”) or Mat Camison & Pierre-Alain DAHAN's “Blue Leopard” (sampled by Jake One for G Unit's “Bette Ask Somebody”) became highly sought-after tracks, first on the East Coast of the United States, then all over the country, and then all over the world, as far as Japan. From then on, music books became a world treasure!

In this 2nd volume, Lord Funk & DJ L.C. have chosen a range of music from 1969 to 1983, from psychedelic jazz to electro funk via rnb, soul and jazz-funk. We find Raymond Guiot, flutist, winner of the Geneva International Music Performance Competition in 1954. Raymond is a pianist, composer (notably for Serge Gainsbourg, François de
Roubaix, Alain Goraguer) with Guy Pedersen, his lifelong friend, guitarist at the beginning, then bassist of the jazz quintet set up on Raymond's initiative. What a good idea! Raymond and Guy went on to accompany Quincy Jones, Michel Legrand and Lionel Hampton, to name but a few; they are both to be found on albums such as “Indian Pop Bass”, “Contre- basses” and “Musique en Vrac”.

Most of the titles in this collection were recorded in the magic place that was the famous CBE recording studio set up by Georges Chatelain, Janine Bisson and Bernard Estardy. Bernard, nicknamed the giant, was a sound genius and a mixing perfectionist. Georges Chatelain was an electronic engineer. Together, they brought a sound, a colour, a trademark.

Bernard Estardy was also considered as one of the greatest French sound engineers and an energetic organist for Nino Ferrer or Nancy Holloway. We warmly thank Julie Estardy for her total and unreserved involvement in these reissue and compilation projects.

The combination of all these prodigies has given TELE MUSIC a phenomenal and unique sound colour in the service of a sound repertoire that is now part of the French heritage. 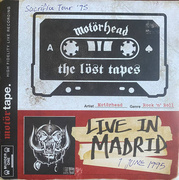 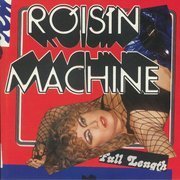 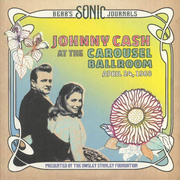 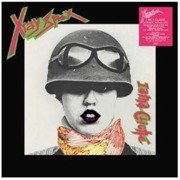 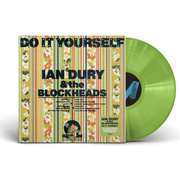 Do It Yourself (Transparent Lime Coloured Vinyl) 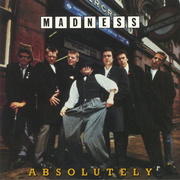