It would appear that Polish jazz is a well-known subject through and through. Dozens of outstanding albums, biographies of the masters, hundreds of journal articles. As it turns out, it is still possible to find music that has been waiting for years to be discovered. On the 80th birthday of Tomasz Stańko, Astigmatic Records presents the first part of Wooden Music, a conceptual project created by the maestro and his legendary quintet, which has been stored in the archives of Radio Bremen for 50 years.

Tomasz Stańko was an exceptional Polish jazz trumpeter. He passed away in 2018, leaving behind a legacy of numerous releases, soundtracks, concert recordings and wild stories involving him. Before rising to the top, he honed his craft alongside Krzysztof Komeda and Andrzej Trzaskowski. In the mid-1960s, he appeared on Astigmatic and Polish Jazz Vol. 4 – the albums that were a creative manifesto for Polish jazz of those years. However, all this time he was constantly thinking about starting his own band.

In 1968 he completed the line-up – Janusz Stefański on drums, Bronisław Suchanek on double bass, Janusz Muniak on tenor saxophone and Zbigniew Seifert on alto saxophone, which he soon replaced with the violin. Stańko classified the quintet's output into three periods. The first, composed, is associated with Music for K, Stańko's publishing debut as a leader, which became a permanent entry in the canon of Polish jazz records. The second period is wooden music – it's the free jazz period, the least known in the quintet's history despite the fact that it spanned more than three years. The third and final period is linked to the release of the band's final album, the cult Purple Sun. However, the entire period between Music for K and Purple Sun is shrouded in mystery, as the band was mainly in Western Europe at the time. In the early 1970s, all the musicians take one-year visas. In between tours they live in Germany: first in a hippie commune in Wurtzburg, then in Darmstadt. They play in clubs on a day by day basis. The quintet is said to be distinguished from other bands by their ability to completely "burn" in the fire of improvisation. They lead their lives as a single organism, touring without wives or girlfriends. The compositions are blurred, the fascination with free music prevails. Short pieces and motives are the starting point for further performance. The ensemble does not plan, they just play. On 28 May 1972 they play at the Iserlohn jazz festival. JG Records would release this performance as Jazzmessage from Poland. The very music recorded there represents what the quintet called Wooden Music.

The foundation of wooden music is the sound of the double bass and the violin, but it soon becomes apparent that all instruments except for Tomasz Stańko's trumpet are wooden. A string orchestra is born, over which the metal trumpet can weave all sorts of hues accompanied by the saxophone. What fascinates the quintet in wooden music is the melody, rhythm and timbre - where these are usually just an element, they fill the entire piece in their case. Bronisław Suchanek, the last living member of the quintet, recalls:

"Wooden music is all about total improvisation. We used to arrive at a gig, start playing without really knowing where we were heading. The only thing that guided us was the common and mental compatibility, understanding, friendship and respect along this musical journey. Music was the first most important element to attribute to – it was free jazz in its purest form. If there are any moments that seem orchestrated it is because we played together for several years, evening after evening, going from club to club. We knew each other better than our parents knew us, we had total trust in each other – that's what made this music exist in the way it did."

To celebrate the 80th anniversary of Tomasz Stanko's birthday, Astigmatic Records in cooperation with Tomasz Stańko Foundation and the Adam Mickiewicz Institute will be releasing two parts of Wooden Music: the first on 5th December 2022, and the second in the first half of 2023. Both albums released by Astigmatic Records add to the little-known history of the quintet, the most important episode in their lives, as the band's musicians used to refer to the late 1960s and early 1970s. Wooden Music I will be released via Astigmatic Records in digital, CD and LP versions; what's more, a limited red vinyl edition including a B2 poster designed by Natalia Łabędź will also be available. The pre-order of the LP will be launched on 4th November 2022. 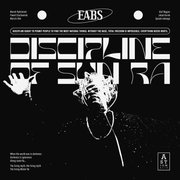 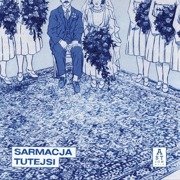 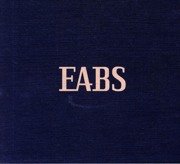 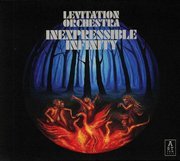 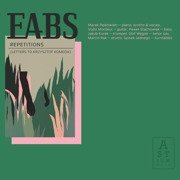 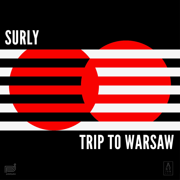