“Love Is A Hurtin’ Thing” is the lead off single from Gloria Ann Taylor’s upcoming anthology with the ultra-heavy psychedelic soul burner “Brother Less Than A Man” on the B-side. Huge tip!!

Originally released on Gloria and her husband Walter Whisenhunt’s label Selector Sound as a 7in single, “Love Is A Hurtin’ Thing” features her soaring vocals backed by luscious strings, orchestral horns and a searing guitar. On the flip is “Brother Less Than A Man” which sounds like a proto Funkadelic /Parliament psychedelic funk bomb. Pressed as a 7in single on the House Guests label, it highlights a grittier side of her singing that matches the song’s depth and intensity. Backed by a rhythm section featuring Bootsy Collins and brother Catfish who along with Gloria and her husband founded the label after leaving James Brown’s band. 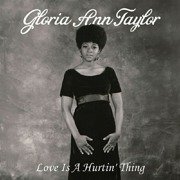 Love Is A Hurtin' Thing 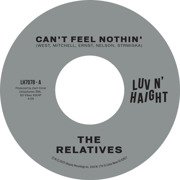 Can't Feel Nothin' / No Man Is An Island 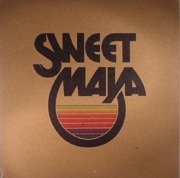