For their fifth release, Poland's Father and Son Records and Tapes presents another stellar release from the man Das Komplex which revisits his label debut Nowadays. The Kaczence 12" features two tracks from the Das Komplex debut reworked in splendid style by Rune Lindbaek & Helen Rickhard and U-Ka respectively. In the hands of the former pair, "Like A Fish" is transformed into a true anthem for the modern Balearic dancefloor, whilst U-Ka bring their space disco stylings to "Siren". What was originally a slow burner epic is now a searing exercise in electronic disco! Closing out proceedings is the title track, and a fresh 16 minute (!) Das Komplex production which can only be described as a dub disco monster! Another sure shot for artist and label! 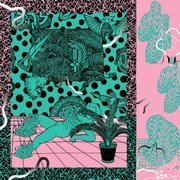 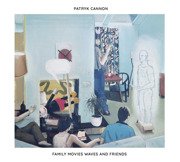 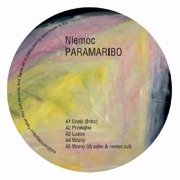 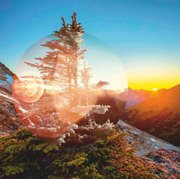 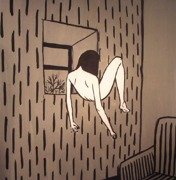 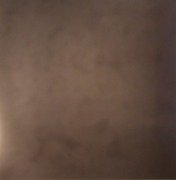