Fernando Pulichino, the Argentinian multi-instrumentalist and producer, has been releasing music since 2001. He is part of Silver City, and was one of four members of the infamous 20:20 Soundsystem (alongside Ralph Lawson & co.) and his own solo productions have featured on labels such as International Feel, Redux, Under the Shade, Nang and many more. Fernando debuts on Futureboogie this October with the ‘Mid Decade’ EP, featuring a remix from DJ Nature AKA Milo Johnson (Golf Channel Recordings/Jazzy Sport) ‘Ride On’ features driving live bass and overdubbed electric guitars, modulating around an arpeggio synth soaked with Balearic vibes, all supported by vocal snippets and a lush production value. Stripping the original way back, DJ Nature builds the groove naturally; adding his own percussion that dominates this laid back departure from the original mix. Title track, ‘Mid Decade’, is a melting pot of synthesis, and harmony and crisp drums, whilst Fernando’s love of a pumping bassline again shines through clearly on ‘Trespassing’, and the bright synths chords, flanged percussion and distorted lead guitars bring much musicality to the production. 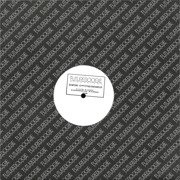 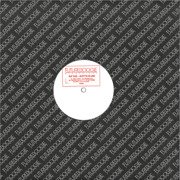 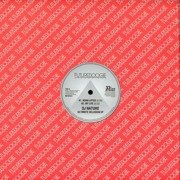 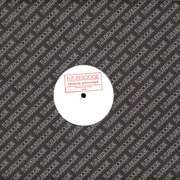 After The Rain EP 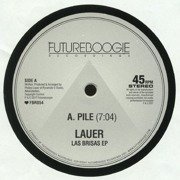 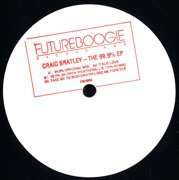