Look out! Paul Woolford is back again under his Special Request guise for some more killer UK throwback sounds. This is the second in the Modern Warfare series issued by an XL Recordings that's taken a renewed interest in the underground. The Amen breakbeat, warbling sub-bassline and rewinds of "Take Me" accompany a pounding warehouse groove that will easily appease UK nostalgics as much as it would fans of Shed or the Zenker Brothers. "Damage" is one of the most brutal steppers you'll hear all year, simply put. You'll need to measure this one by the richter scale, hear it for yourself. Finally, Woolford pays proper homage to '94 on "Simulation" in true spirit for all the proper junglists keepin' it real today. 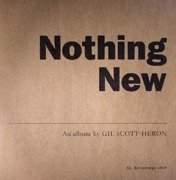 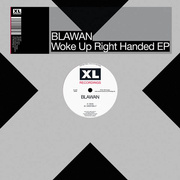 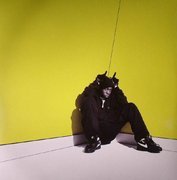 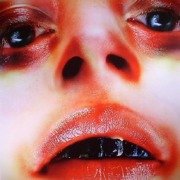 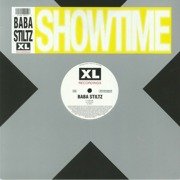 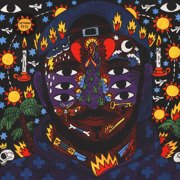