Italian duo Nu Guinea has previously proved adept at creating humid, sultry deep house and tropical-infused electronics. Here, they focus a little more on the latter with a concept album based around the distinctive Afrobeat rhythms of legendary drummer Tony Allen. With his blessing, and that of the Comet label on which he's been releasing since the 1980s, the Early Sounds Recordings pair has cut-up and re-constructed Allen's drums, combining them with their own steamy electronics, vintage synthesizer lines and classic drum machines. It's an intoxicating and hugely entertaining blend that sits somewhere between their previous outings, Danny Wolfers' material under the Nacho Patrol guise, and the dreamy late '80s/early '90s work of forgotten Italian producer Mr Marvin. 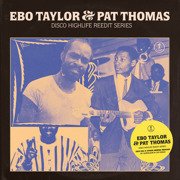 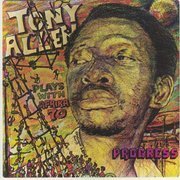 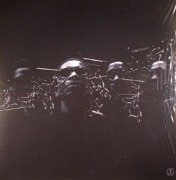 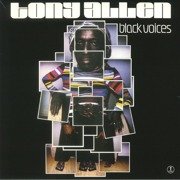 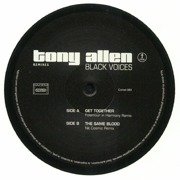 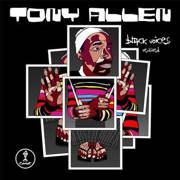