Deluxe 2LP editions with artwork re-imagined by Ian Anderson of 'The Designers Republic'.

"If I could watch any jazz band in the UK, any, I would choose Matthew Halsall's band, just love what he's been doing over the last few years ... It's always high level, spiritual jazz music" - Gilles Peterson BBC Radio 1.

Since 2008, Matthew has released seven critically acclaimed studio recordings and has been a key figure in the rise of a new jazz sound in the UK. In addition to his own releases Halsall has collaborated with many DJs and producers, most notably DJ Shadow and Mr. Scruff, and in 2013 Matthew's music was selected by Bonobo for his Late Night Tales compilation. Halsall is also the founder of Gondwana Records, a genre bending independent record label featuring a wealth defining albums by the likes of Portico Quartet, GoGo Penguin, Hania Rani and Mammal Hands. His own rich music draws on the spiritual-jazz of Alice Coltrane and Phaorah Sanders, contemporary electronica and dance music alongside his travels in Japan, the traditional art and music of which, has left a lasting impression on his compositions.

Sending My Love (2008) and Colour Yes (2009) were his first releases and document Halsall's first great bands featuring the likes of flautist Chip Wickham, saxophonist Nat Birchall, harpist Rachael Gladwin, bassist Gavin Barras and drummer Gaz Hughes. Joyful, life-enhancing albums, drawing on UK jazz and spiritual jazz influences but with a decidedly modern bounce, they introduced Halsall's music to the world gathering support from the likes of Gilles Peterson and Jamie Cullum, Mojo, Straight No Chaser and beyond. But Halsall was never completely happy with how the records were presented and as part of Gondwana Records 10th anniversary decided to revisit the recordings, meticulously remixing and remastering them for vinyl and commissioning new artwork from Ian Anderson, one of his favourite designers. These then are the definitive editions of the records. Sending My Love comes complete with the beautiful bonus track This Time, while Colour Yes features the equally striking It's What We Do and Ai.

"I am very proud of these early recordings. They represent the starting point of my musical journey in Manchester and showcase some of the cities finest musicians such as: Nat Birchall, Chip Wickham, Rachael Gladwin, Adam Fairhall, Gavin Barras and Gaz Hughes. They are also the very first recordings my brother and I decided to release on our record label (Gondwana Records). Listening back they sound full of energy and joy and really reflect how I was feeling at that precise moment. But as much as I loved the music, I was never 100 percent happy with the sound of the mixes and mastering. So I decided to go back to the original tapes to remix and remaster them and present them the way I'd always wanted, and along the way we unearthed a couple extra unreleased tracks, which we decided to include as bonus material. Myself and my brother also decided to bring in Ian Anderson of The Designers Republic to re-imagine the arwork and we are super blown away by the results!" Matthew Halsall, Oct 2019. 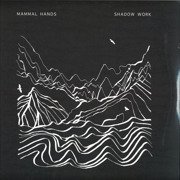 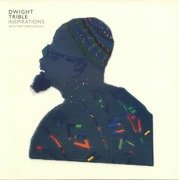 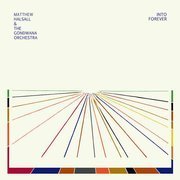 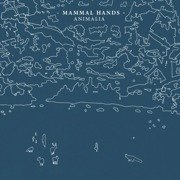 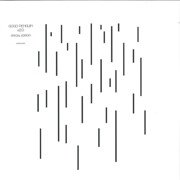 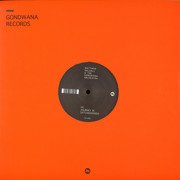